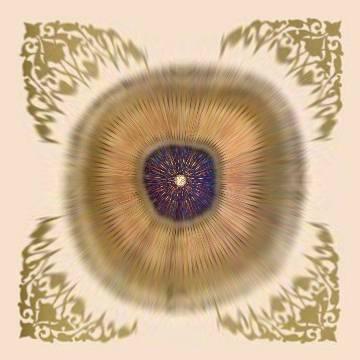 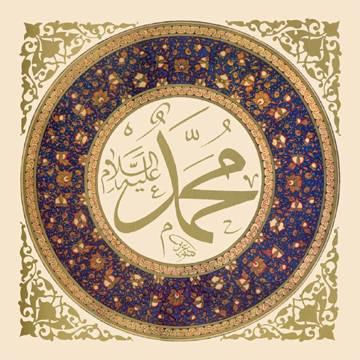 clue: This messenger of Mecca taught allegiance to one god and changed the world forever, peace be upon him.

explanation: Mecca-born Muhammad founded Islam, claiming to be a messenger of God. The phrase "peace be upon him" traditionally follows mention of his name. more…

trivia: Two players guessed Allah. Scott wanted to use that in Do-Over Week V, but God had already been a goo (0343).