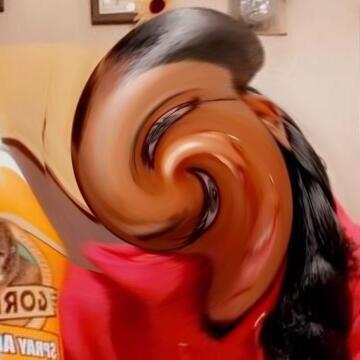 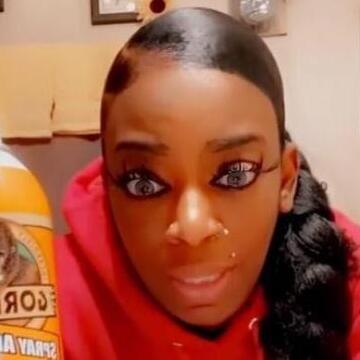 clue: When you want your hair to stay in place, choose your product carefully.

explanation: Brown went viral in February 2021 after mistaking a spray bottle of Gorilla Glue for a similarly-named hair care product, permanently bonding her hair to her head. Her subsequent saga of visiting the hospital, asking for donations to help defray the cost of treatment, and finally traveling to California for the help of a plastic surgeon have led to a lot of discussion and judgment online. more…

trivia: Scott resisted making this goo at first, because he was sympathetic to Brown's suffering and didn't want to pile on with the bandwagon of people making fun of her. But Brown's plight was so widely and frequently discussed that he decided not to ignore it.

Hollywood typecasts actresses her age with Mom roles, but she's been a spokesperson for the Bartlett White House and a friend to sex researcher William Masters. Go »

Although this rancher did not commit the crime, his home was where the infamously squeaky plot was hatched. Go »

There wasn't a bigger fan than her -- she was literally the president of the fan club -- but a confrontation over embezzlement turned violent, and now she'll always be associated with her beloved Tejano singer in the worst way. Go »