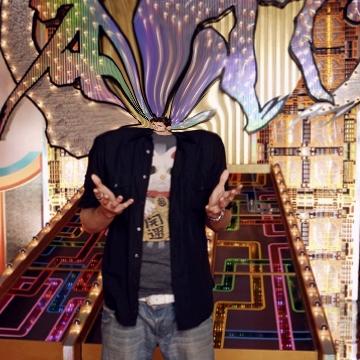 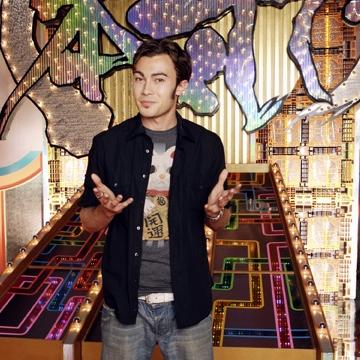 explanation: Sano hosted the reality series I Survived a Japanese Game Show about Americans who travel to Japan to appear on a fictional series. The word "living" was a play on the show title. more…