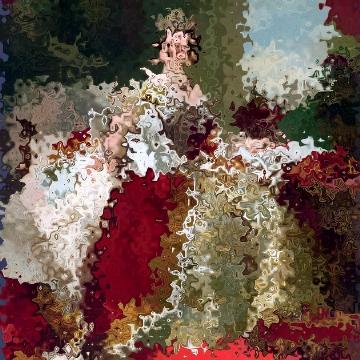 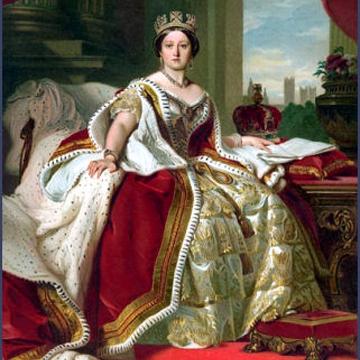 clue: queen through the end of the century

explanation: Victoria was Queen of the United Kingdom from 1837 to 1901. more…

trivia: This 1,899th goo was created to honor two role-playing games set in the late Victorian era of 1899 that have been played on this site, Fin du siècle ("end of the century") and Gothic Earth.

he became king of the world at 19, and he didn't even have to castle Go »

football came before family for this father figure Go »