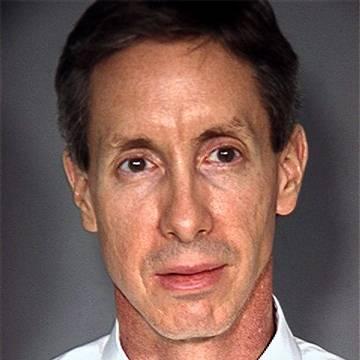 clue: This fundamentalist prophet was wanted in more ways than one: He reportedly has over 90 wives.

explanation: Jeffs was a fundamentalist Mormon leader who had over 90 wives and was on the FBI's Ten Most Wanted list until his August 2006 arrest. more…

The answer to this baptist leader's identity is worth finding. Go »