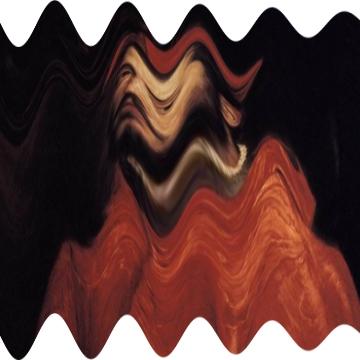 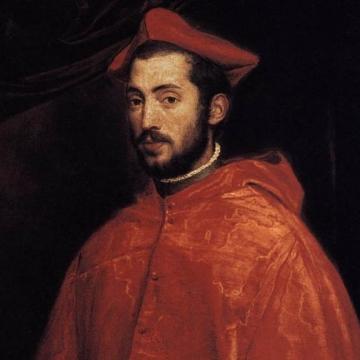 clue: It's fine if you have him confused with his grandfather, who became the third Pope Paul. It's also ok if you mistake him for his nephew, who was the governor of the Spanish Netherlands. But don't mix him up with an Italian cryptologist whose work has been misattributed to Blaise de Vigenère.

trivia: This goo built off of the recent goo of Giovan Battista Bellaso, which mistakenly used an image of Farnese.