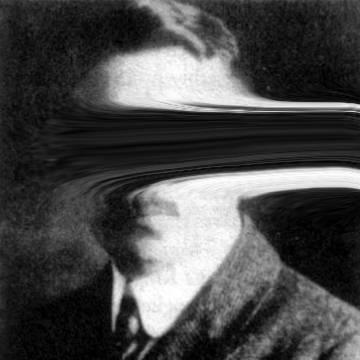 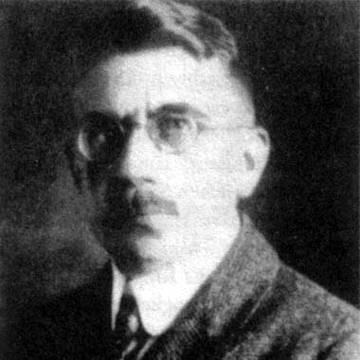 This celebrity goo was created by player Mike Eberhart.
Scott Hardie provided the source image, gooed image, category, and difficulty, made minor changes to the clue provided by Mike, and wrote the explanation.

explanation: The clue, when decoded, says: "The answer to this goo patented a mechanical cipher machine, known as the Enigma." more…

trivia: This goo request from Mike Eberhart was published on the same day as Mike's induction to the Hall of Fame.