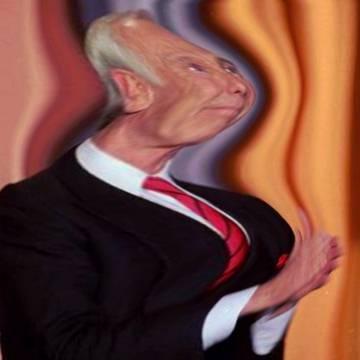 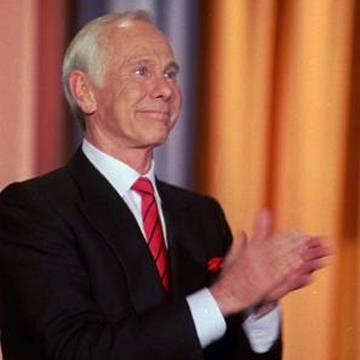 clue: One of America's most popular comedians and talk show hosts has said his final goodnight.

player landmarks: This was the last goo solved by Cory Melanson.

trivia: This goo was published the day after Carson's 2005 death of emphysema.