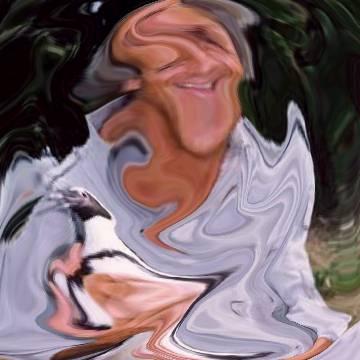 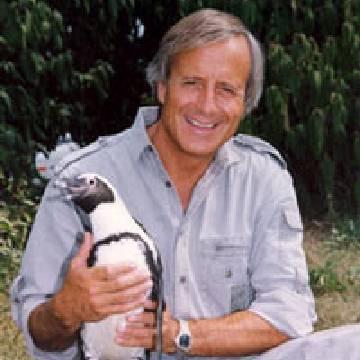 clue: Does this zoo director and TV star exploit animals for his own fame?

explanation: Hanna made frequent media appearances as an animal expert, but was also the subject of frequent allegations from PETA and other animal-rights groups of mishandling and exploiting animals. more…