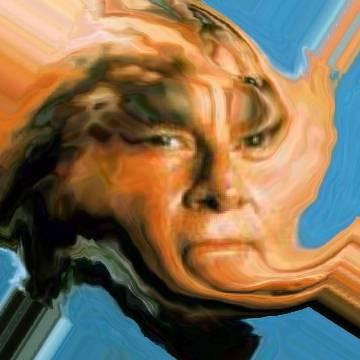 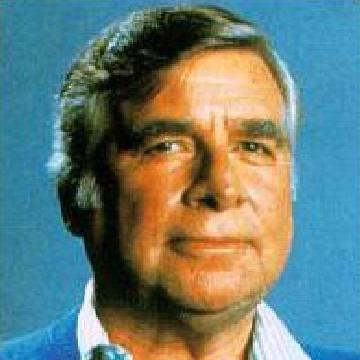 clue: The old great bird finally took a journey into space after he died in 1991.

explanation: Roddenberry was the famous creator of "Star Trek" (referenced in the clue as "journey into space"). His nickname was the Great Bird of the Galaxy. After his 1991 death, his ashes were launched into orbit. more…

One of America's most popular comedians and talk show hosts has said his final goodnight. Go »