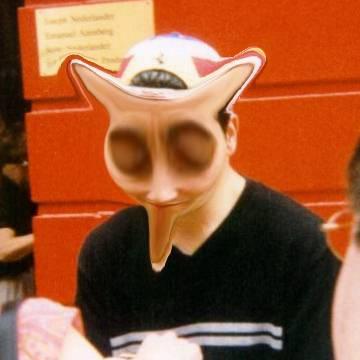 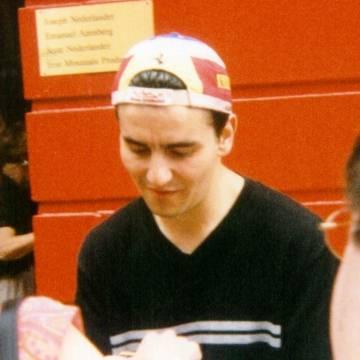 This celebrity goo was created by player Anna Gregoline.
Scott Hardie provided the source image, gooed image, category, and difficulty, made minor changes to the clue provided by Anna, and wrote the explanation.

clue: He's appeared both on the Sopranos and under the sea, but he's best known for crawling in the window.

explanation: Casella appeared in a recurring role on TV series "The Sopranos" and lent his voice to the Disney video "The Little Mermaid II: Return to the Sea," but was best known for his co-starring role on the TV series "Doogie Hauser, M.D." where he was known for crawling in the title character's window. more…

One of America's most popular comedians and talk show hosts has said his final goodnight. Go »