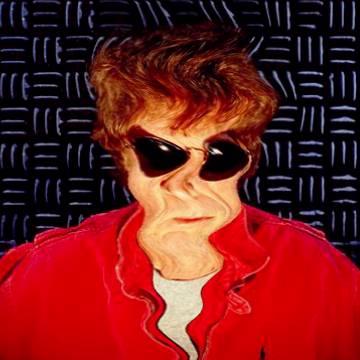 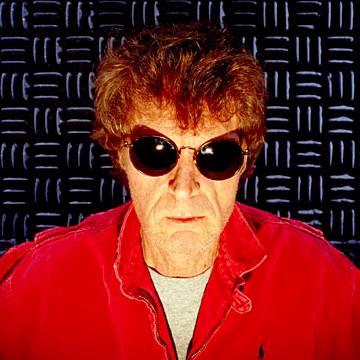 player landmarks: This was the last goo solved by Kerry Odell.

trivia: Scott had created this goo years earlier but the right time to publish it never seemed to come along. When the right time finally did come in April 2007 as the controversy erupted, the goo game was on hiatus.

If the site tells you "Congratulations! Your guess was correct," you're only going to want to guess another goo. Go »