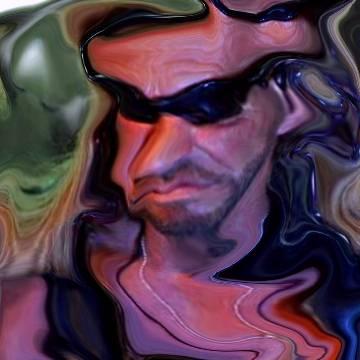 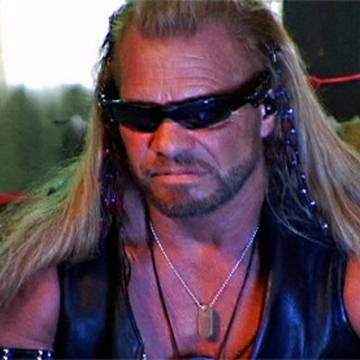 clue: Who let this goo out? His bail bondsman, after he was arrested in Hawaii for a "kidnapping" in Mexico.

explanation: Chapman was a bounty hunter famous for the TV series Dog the Bounty Hunter. At the time this goo was published, Chapman was out on bail and fighting extradition to Mexico for kidnapping (bounty hunting is a crime in Mexico). The first phrase was a play on Chapman's nickname, via the novelty song "Who Let the Dogs Out?" by Baha Men. more…

He might not be the most famous judge in the country, but he is the most Supreme. Go »