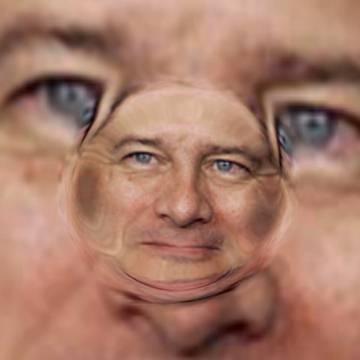 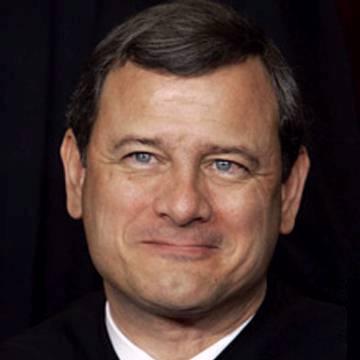 clue: He might not be the most famous judge in the country, but he is the most Supreme.

explanation: Roberts was the Chief Justice of the U.S. Supreme Court when this goo was published. more…

Who let this goo out? His bail bondsman, after he was arrested in Hawaii for a "kidnapping" in Mexico. Go »