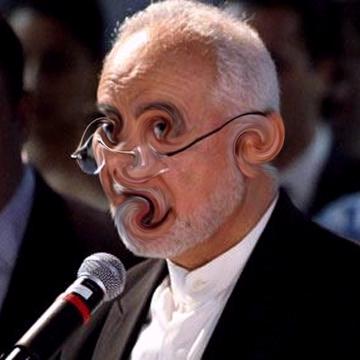 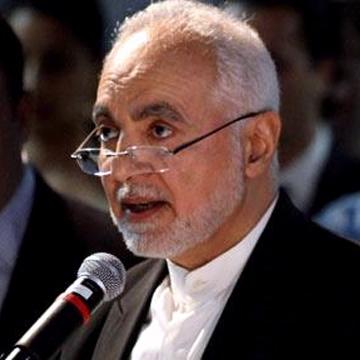 explanation: Rauf's proposal for a community outreach center including a mosque, to be built two blocks from the "ground zero" site of the 9/11 attacks, became highly controversial in 2010. more…

attitudes may have shifted during flight Go »