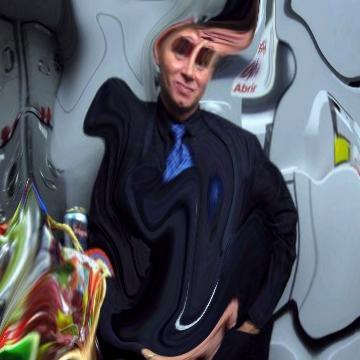 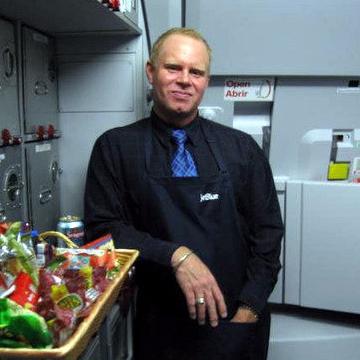 clue: attitudes may have shifted during flight

explanation: Flight attendant Slater made headlines in August 2010 for snapping at a rude passenger, grabbing beer from the beverage cart, and leaving the plane via the emergency slide. more…