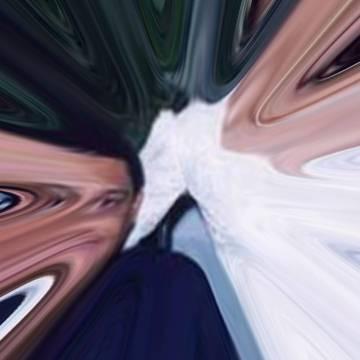 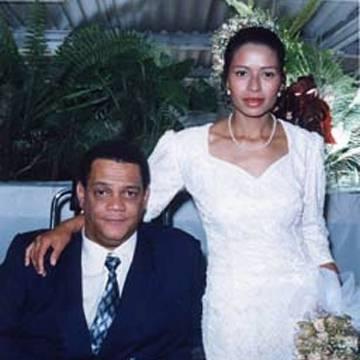 clue: He took on the Catholic Church from his wheelchair, though he probably can't count on his children to carry on his fight for him.

explanation: de Brito, a paraplegic Brazilian man, was denied the right to marry by the Catholic Church because his condition left him impotent, and fertility is a prerequisite for marriage in Catholic law. more…