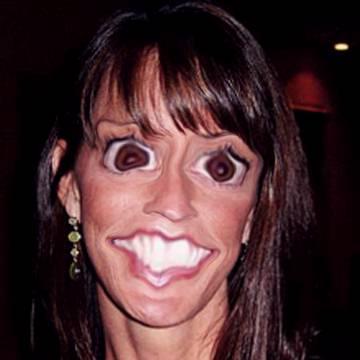 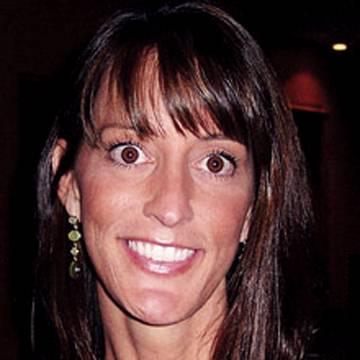 clue: If you can't figure out this goo's name, don't run away. It's not like you're marrying her.

explanation: Wilbanks created a controversy in 2005 by running away from her impending wedding and falsely reporting that she had been abducted. more…