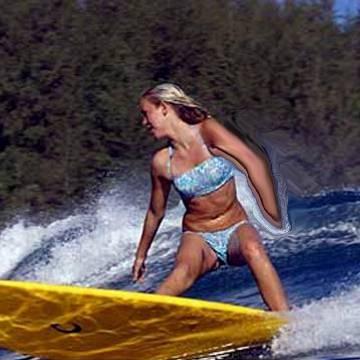 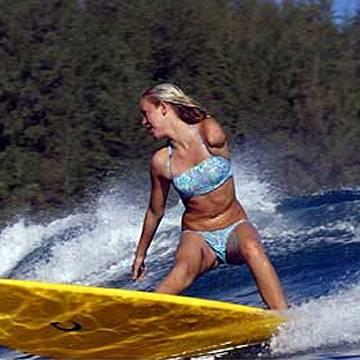 clue: You could guess this goo correctly with one hand tied behind your back, but she couldn't.

explanation: Hamilton was a surfer who famously lost an arm to a shark. more…

trivia: This goo ranks among those created in the poorest taste.