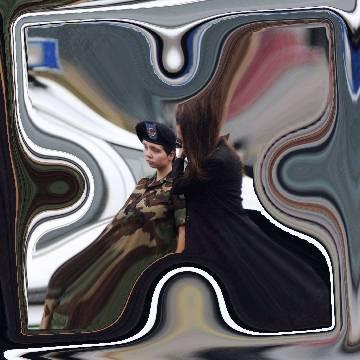 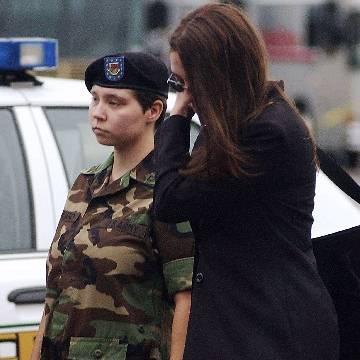 clue: Critics of the Iraq invasion say the incident would never have happened if certain problem soldiers had been kept on a tighter leash.

explanation: England was one of several soldiers guarding the Abu Ghraib prison in post-invasion Iraq who tortured and taunted prisoners, including civilian prisoners. One of the most famous images from the scandal was of England holding a naked prisoner on a dog's leash. more…

player landmarks: This was the first goo solved by Savannah Maloney.