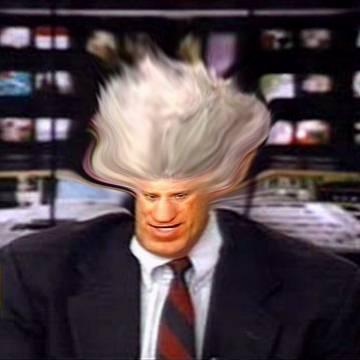 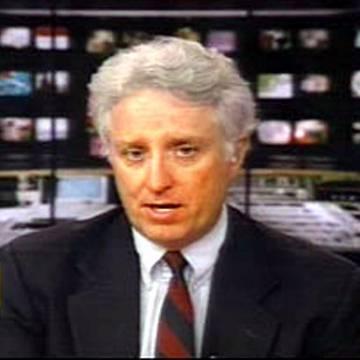 clue: Litigators love to argue, but this one has bullied rap music and video games for years with anything but modest proposals.

explanation: Thompson was a Florida lawyer known for challenging the decency of rap music, video games, and other forms of entertainment. His satirical essay A Modest Video Game Proposal stirred up controversy among passionate fans of the hobby. One of his biggest targets was the video game Bully ("bullied"). more…

trivia: Scott intentionally gooed Thompson to resemble a troll doll because Thompson's controversy-baiting inflammatory remarks about video games and players seem like a "troll" in an online message forum.

You think you've waited a long time for a flight... Go »

If this publisher had not gone so far to court controversy, we might have found out how O.J. would have done it (if he had done it). Go »