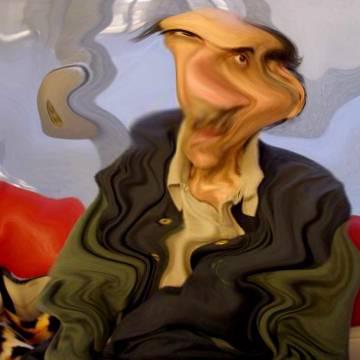 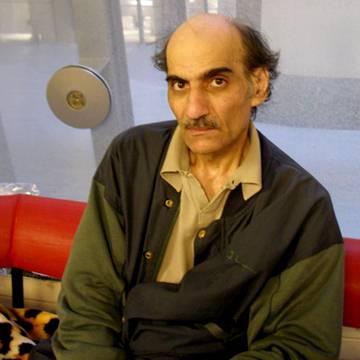 clue: You think you've waited a long time for a flight...

explanation: Nasseri was an Iranian national stranded at Charles de Gaulle airport in 1988 due to a bureaucratic loophole. He remained there, never setting foot outside of the terminal, until 2006, publishing his diary and inspiring the Tom Hanks film The Terminal. more…

trivia: Scott had held this goo for some time, and when he did decide to publish it, he was disappointed to learn that Nasseri had finally been evacuated from the airport for a medical emergency just a few months earlier, diminishing Nasseri's tale.

Litigators love to argue, but this one has bullied rap music and video games for years with anything but modest proposals. Go »

If this publisher had not gone so far to court controversy, we might have found out how O.J. would have done it (if he had done it). Go »