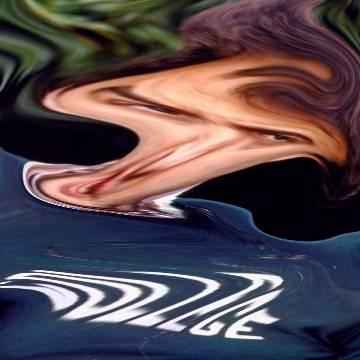 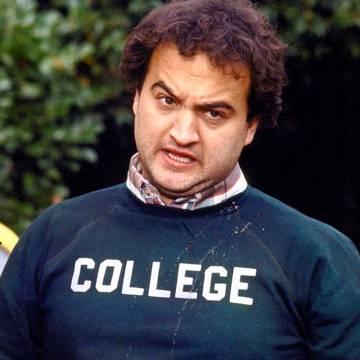 clue: Even fraternity brothers get the Blues.

explanation: Belushi was famous for playing one half of the Blues Brothers and a fraternity brother in the film Animal House. more…