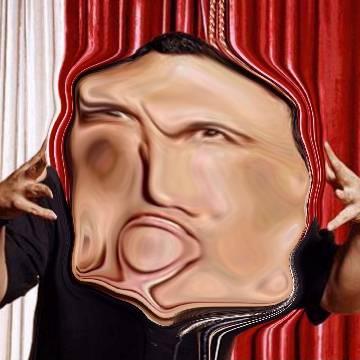 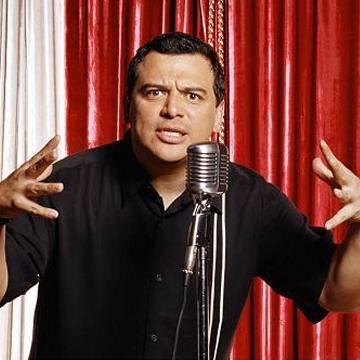 clue: You have to be retarded if you can't recognize this race-minded comedian.

explanation: Mencia was a comedian who often made jokes about race and mental retardation. The word "minded" was a reference to his TV show Mind of Mencia. more…