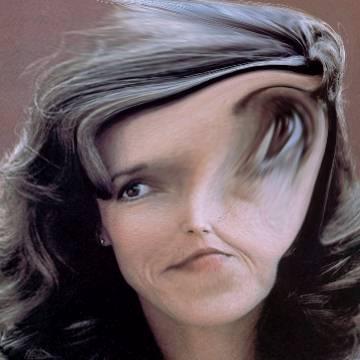 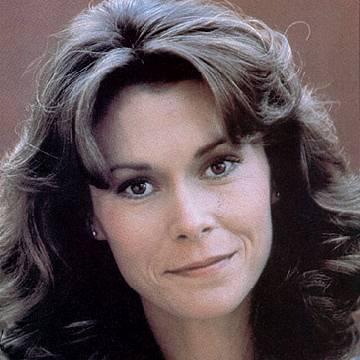 clue: She wasn't scared to leave her partners in crime-fighting.

explanation: Jackson starred as an ex-cop in "Charlie's Angels" but left the three-woman cast halfway through the series. The word "scared" is a play on her later series "The Scarecrow and Mrs. King." more…

trivia: Scott created this goo in 2001, originally intending it to be an obscure "king" goo.