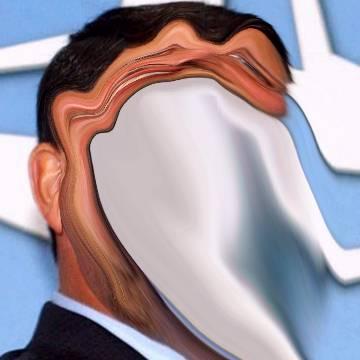 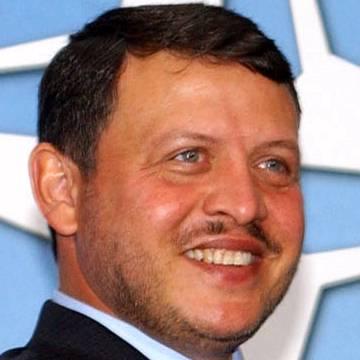 clue: He continued his father's legacy in Jordan. Who's the new king?

trivia: Many players guessed Abdullah for the King Hussein goo (0393).

This popular leader brought Jordan closer to the west. Who's the king? Go »

Apparently divorce is hard on a duchess's figure. Go »