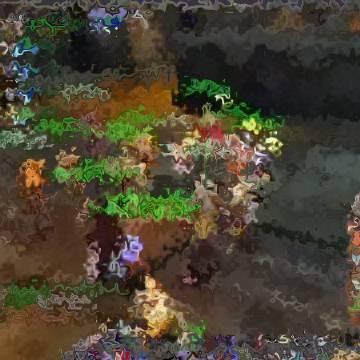 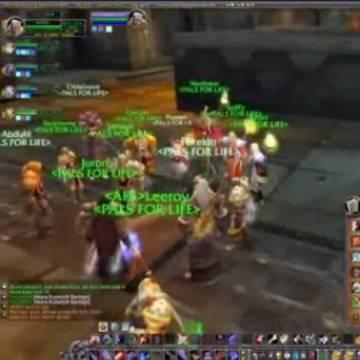 clue: Can you recognize this impatient raider of Blackrock Spire? Time's up!

explanation: Jenkins was a fictional player-invented character in the game World of Warcraft, subject of a widely-circulated video in which he thwarted his guild's plans to raid a dungeon called Upper Blackrock Spire by shouting "time's up!" and running into the room by himself. more…

What do a Japanese corporation, Haitian immigrants, and American video game fans have in common? Go »