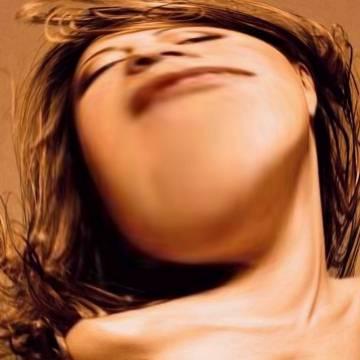 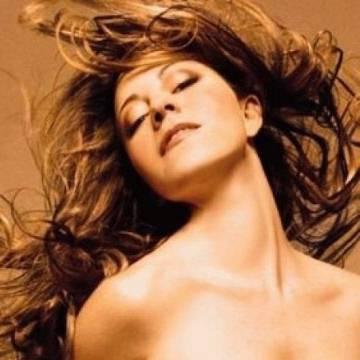 clue: This emotional singer charms audiences by carrying tunes in up to eight octaves.

explanation: Carey was a singer renowned for the range of her voice, which has been recorded in eight octaves. The word "carrying" is a play on her last name. The words "emotional" and "charms" refer to her albums "Emotions" and "Charmbracelet." more…

player landmarks: This was the last goo solved by Scott Smart.