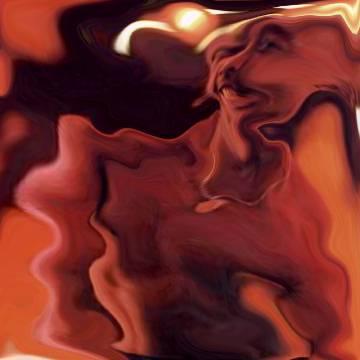 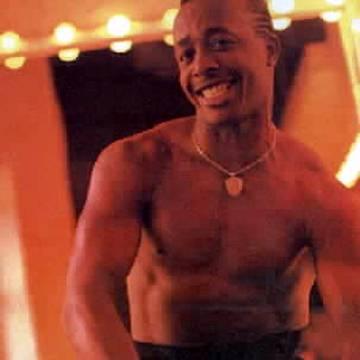 explanation: Hammer's success as a rapper was brilliant but fleeting. His most famous hit was "U Can't Touch This." more…

trivia: This was the first goo ever to have the exact same clue as another goo. Many players guessed Hammer for the Amerie goo (0541).