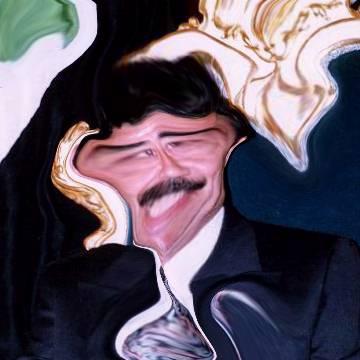 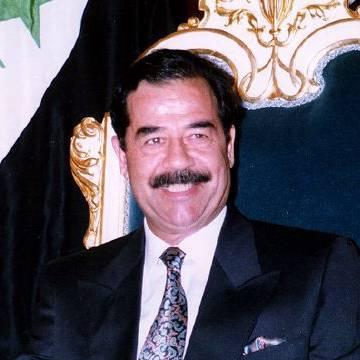 clue: The world is safe for goos again with this malevolent despot out of power and into a jail cell.

explanation: Hussein was captured by American forces in December 2003, two months before this goo went online. He was known as a vindictive, bloodthirsty tyrant during his 24 years as Iraqi head of state. more…

trivia: This goo was designed to be very easy, but did not surpass the record number of correct guesses set by Penélope Cruz three weeks earlier.

Controversy has followed this courageous leader... Could there be a black first lady? Go »