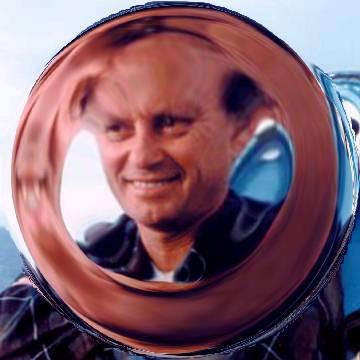 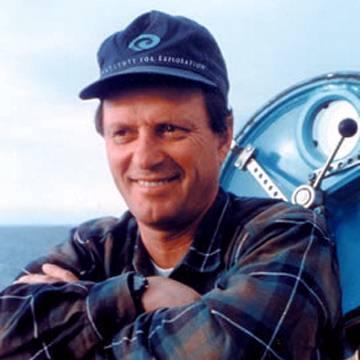 clue: This oceanographer would find the answer to his own goo even if it were 12,500 feet under water.

explanation: Ballard was an oceanographer made famous by discovering the wreck of Titanic under 12,500 feet of water, as well as Bismarck and John F. Kennedy's PT-109. more…