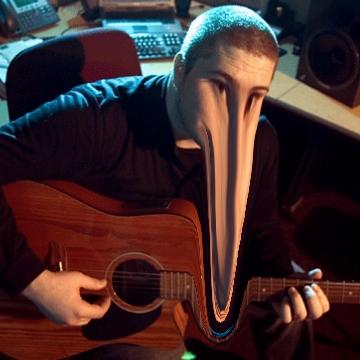 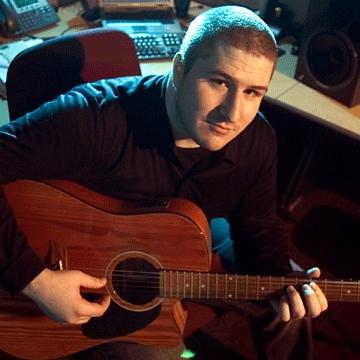 explanation: Fanning invented Napster ("napping"), a program for sharing files online that led to much larger changes in the music industry. more…

This tech celebrity namesys a famous piece of storage software after himself and then likely killed his wife. Go »

the answer is calling - pick up! Go »

In our fractured era, politicians funded by the Koch brothers might call liberals snowflakes, but this mathematician gave us a classic fractal for any era.

In our fractured era, politicians funded by the Koch brothers might call liberals snowflakes, but this mathematician gave us a classic fractal for any era.
1 year ago today