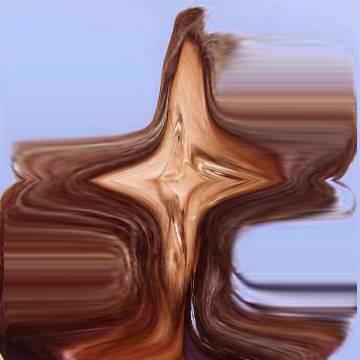 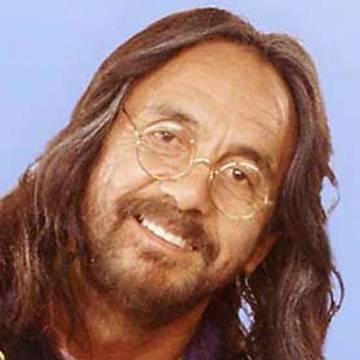 clue: I hope you manage to weed out the correct answer, otherwise your chances of winning could go up in smoke.

explanation: Chong starred with Cheech Marin in a series of movies and comedy albums as Cheech & Chong, a pair of marijuana-obsessed losers. The word "weed" refers to his comedy material (and the related cause for his brushes with the law). The phrase "up in smoke" refers to his film of the same name. more…

If she had my job, this brassy comedienne at large would be making her own goo. Go »