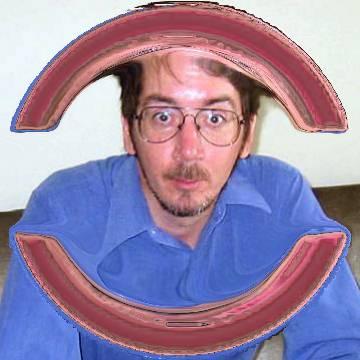 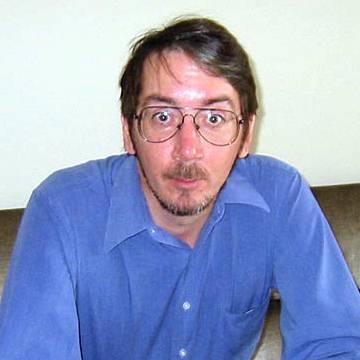 clue: When this designer accepts his awards, I hope he thanks all the little people who got him where he is today.

explanation: Wright, an acclaimed game designer, was behind "The Sims," the best-selling computer game of all time, which featured little simulated people going about their lives. more…