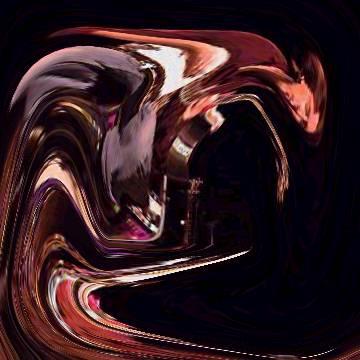 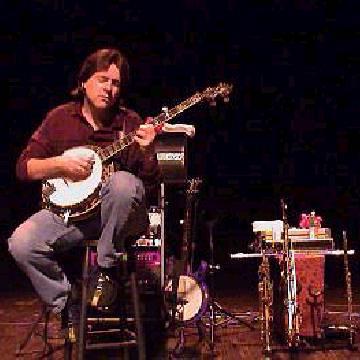 clue: How many musicians can claim to have introduced the word "flecktones" into the English language?

explanation: Fleck was the central member of the bank Béla Fleck and the Flecktones. more…

trivia: Not counting "king" goos, this goo has the distinction of being the last goo still held from the old repository system, where Scott would create all three images (source, goo, thumbnail) and write the clue long in advance of publication, rather than merely writing down the name and waiting for use. This goo of Fleck was created on January 29, 2001, waited through four site revisions, and was even transferred across Scott's personal computers, before finally being published in May 2005.