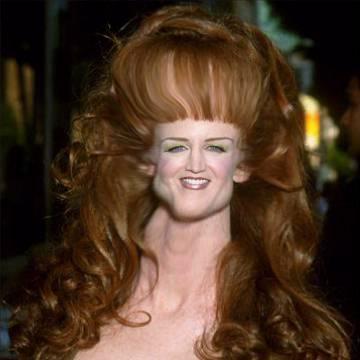 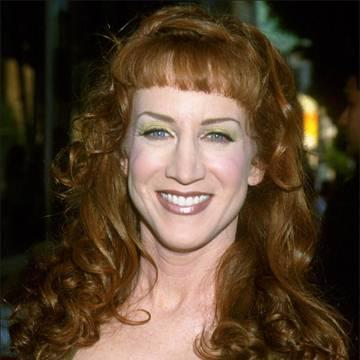 clue: Even a D-list celebrity is famous enough to goo.

explanation: Griffin was a stand-up comic known for making fun of her own D-list celebrity status. more…

I love this goo because watching her classic sitcom was always a ball. Go »