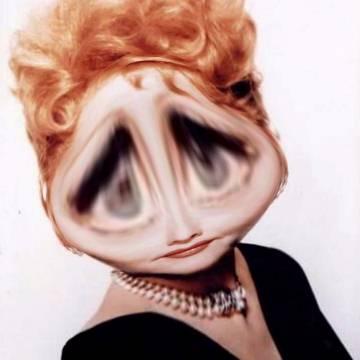 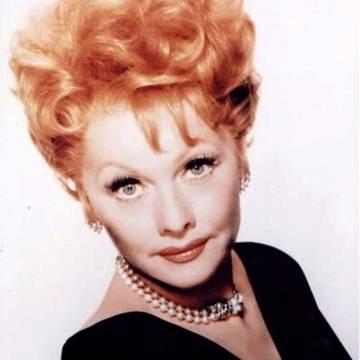 clue: I love this goo because watching her classic sitcom was always a ball.

explanation: Ball most famously starred in the sitcom I Love Lucy, referenced in the words "I love." The word "ball" was a reference to her last name. more…