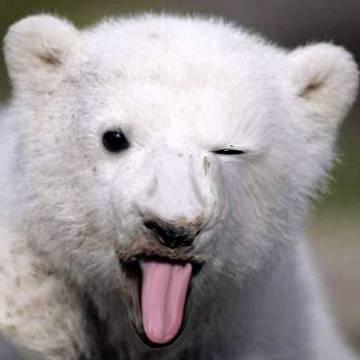 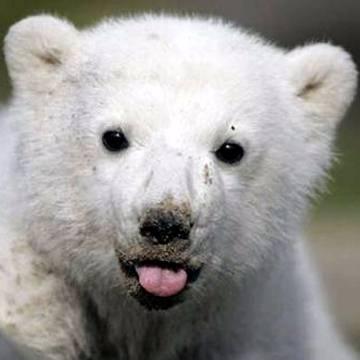 clue: Papa's circus show was too hot, and Mama's ice floe was too cold, but this Baby's habitat at the Berlin Zoo is just right.

The last native Japanese soldier to give up the war now has a home in Brazil.

The last native Japanese soldier to give up the war now has a home in Brazil.
7 years ago today