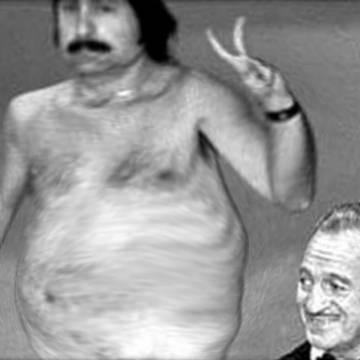 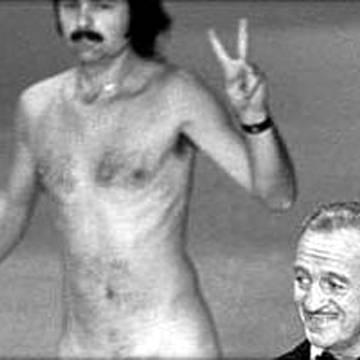 Papa's circus show was too hot, and Mama's ice floe was too cold, but this Baby's habitat at the Berlin Zoo is just right. Go »