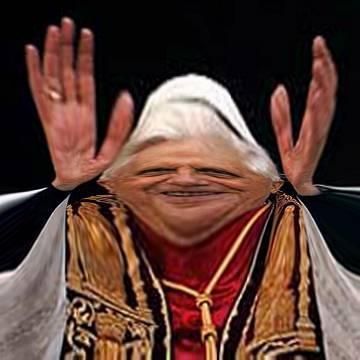 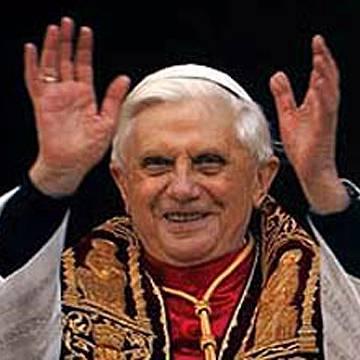 clue: There is only one absolutely right answer for this German holy man.

explanation: Benedict was a German-born pope known for his stance against moral relativity. more…