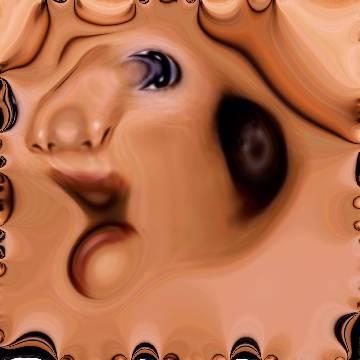 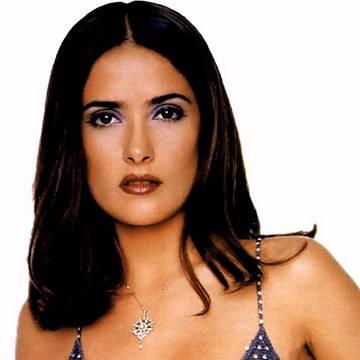 clue: This Mexican actress has been many things – a painter, a vampire, a muse – but she has never been Monica Bellucci.

explanation: Hayek, an American movie star born in Mexico, played painted Frida Kahlo in "Frida," a vampire in "From Dusk Till Dawn," and a muse in "Dogma." more…

trivia: Many players guessed Hayek for the Monica Bellucci goo (0518).